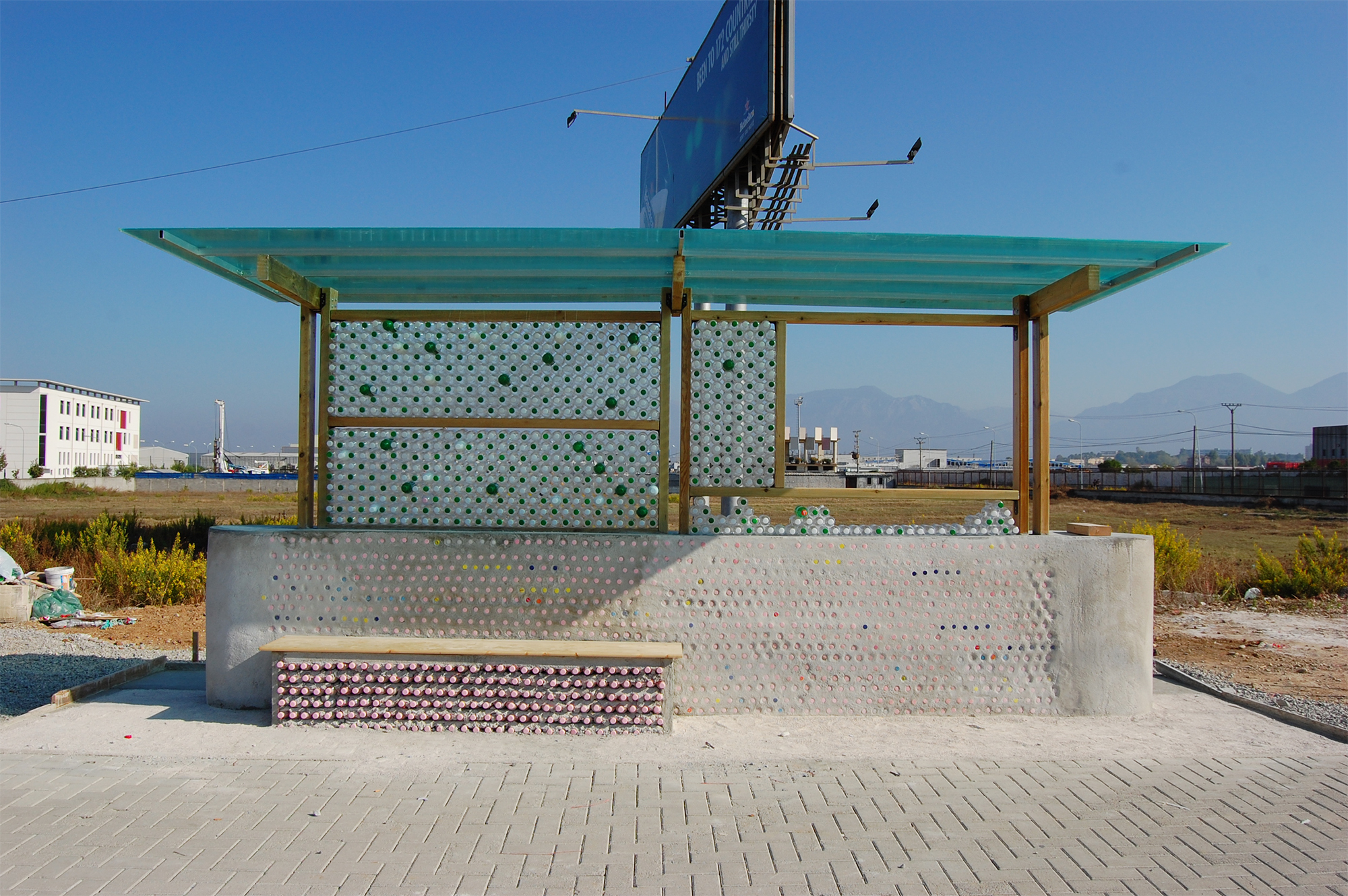 Status of the project: Realized.

Link: video by U_POLIS and Co-Plan

A bus shelter in the municipality of Kashar.
The use of recyclable materials in architecture and design.

As part of Tirana Architecture Week/Public Events/Tirana Urban Bundles TUB/ TUB 2, October 2012, Co-PLAN in collaboration with U_POLIS had build a whole structure made of, 0.5l, plastic bottles – A bus shelter in Kashar, close to the U_POLIS building. The idea and design of this project dates back to the start of 2012, using 12.000 plastic bottles for its construction. The aim of the project was to promote the use of recycle materials in design among the communes and municipalities of Albania. The building of the structure had started at September 8, 2012 to October 5, 2012. For its building were engaged 16 students from U_POLIS and 7 experts. The American Embassy has shown an interest about this project as part of “Act now”. 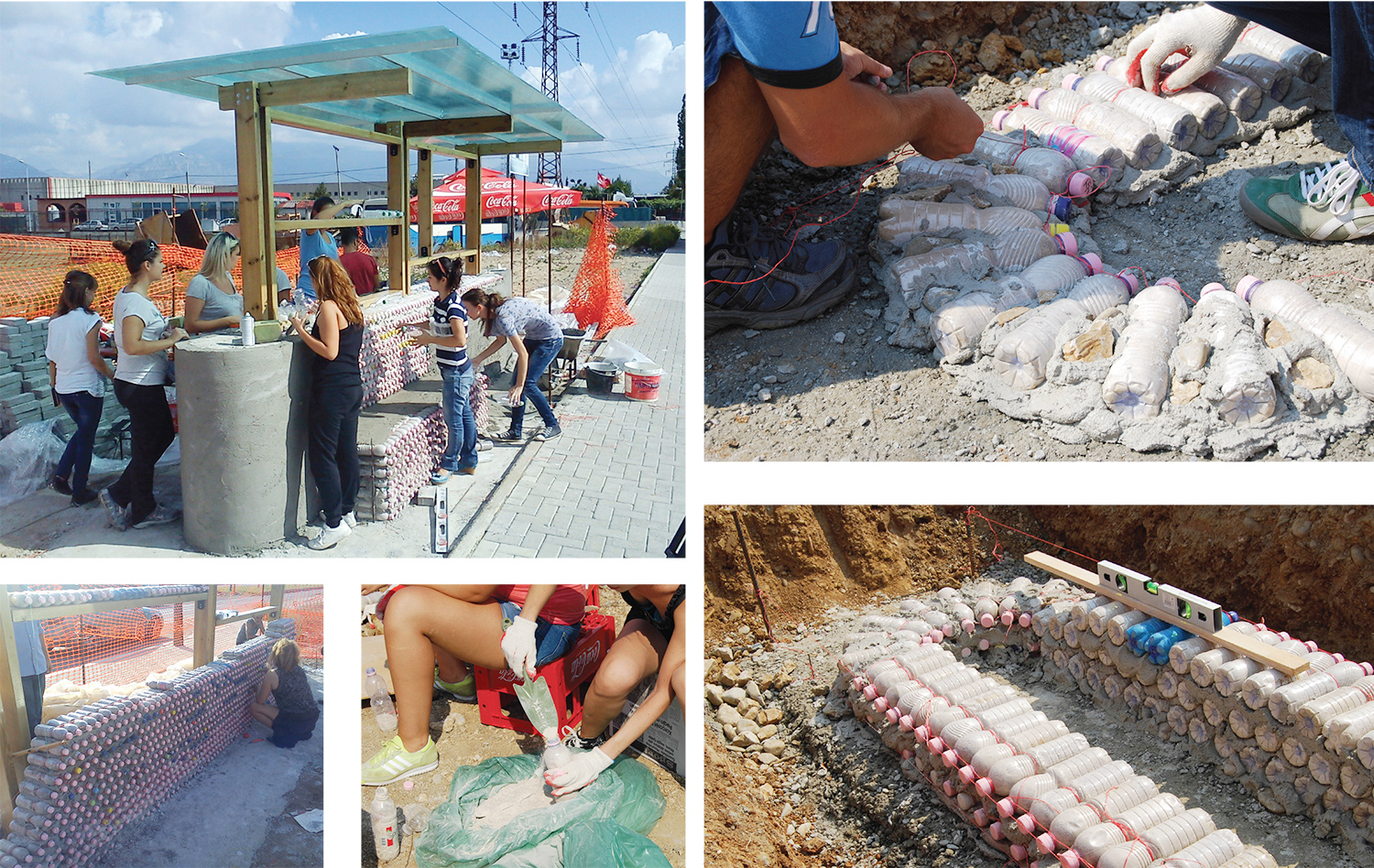 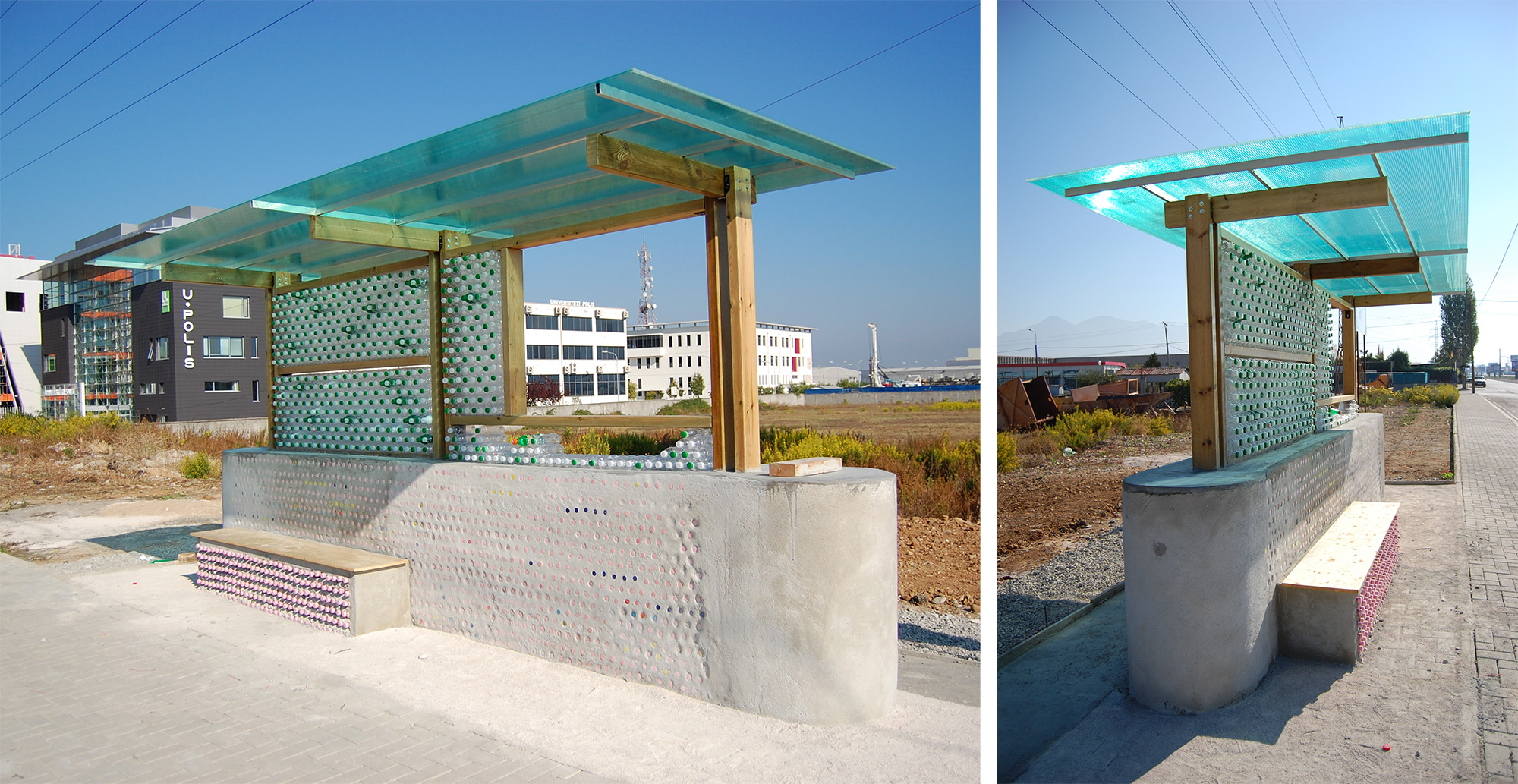 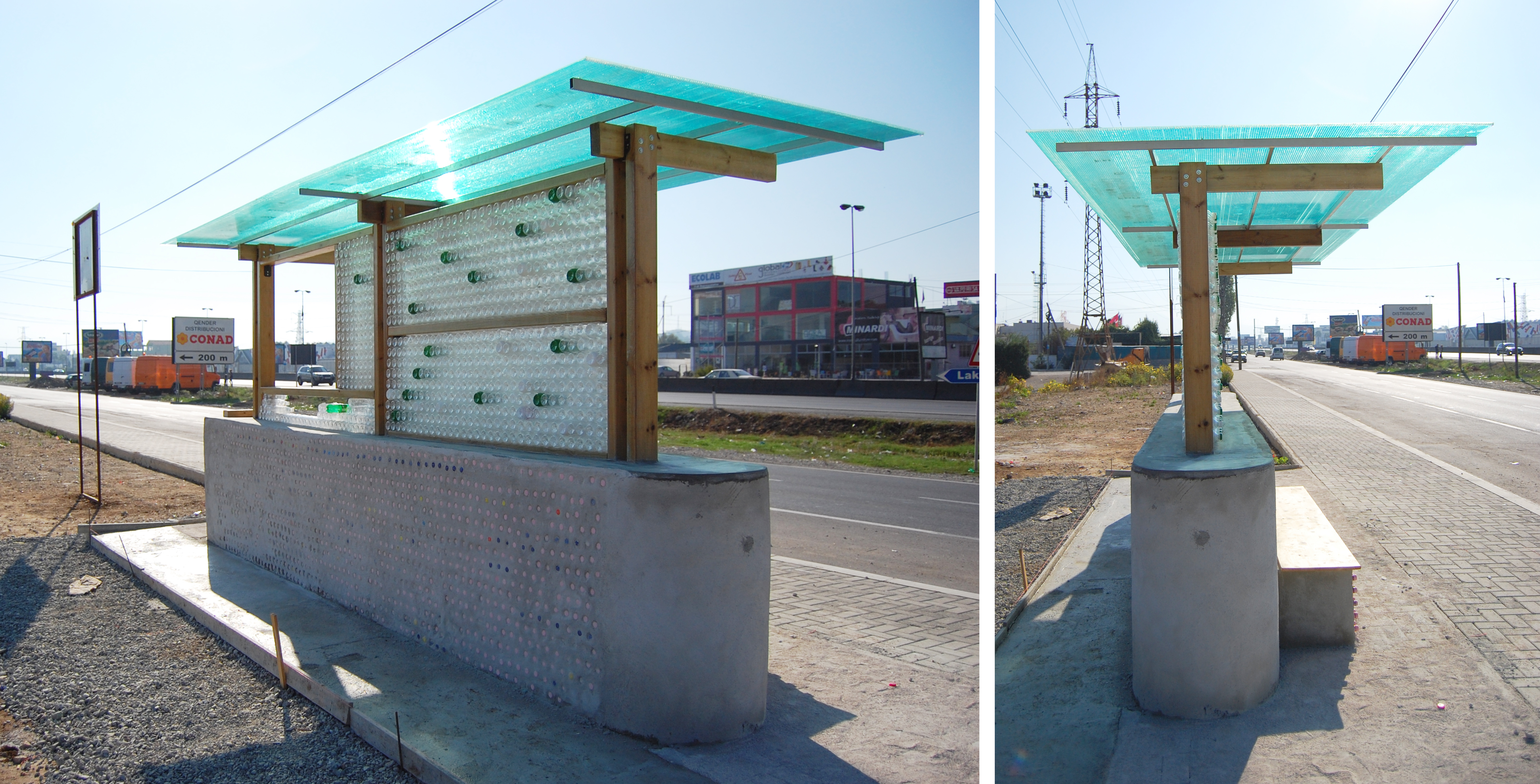 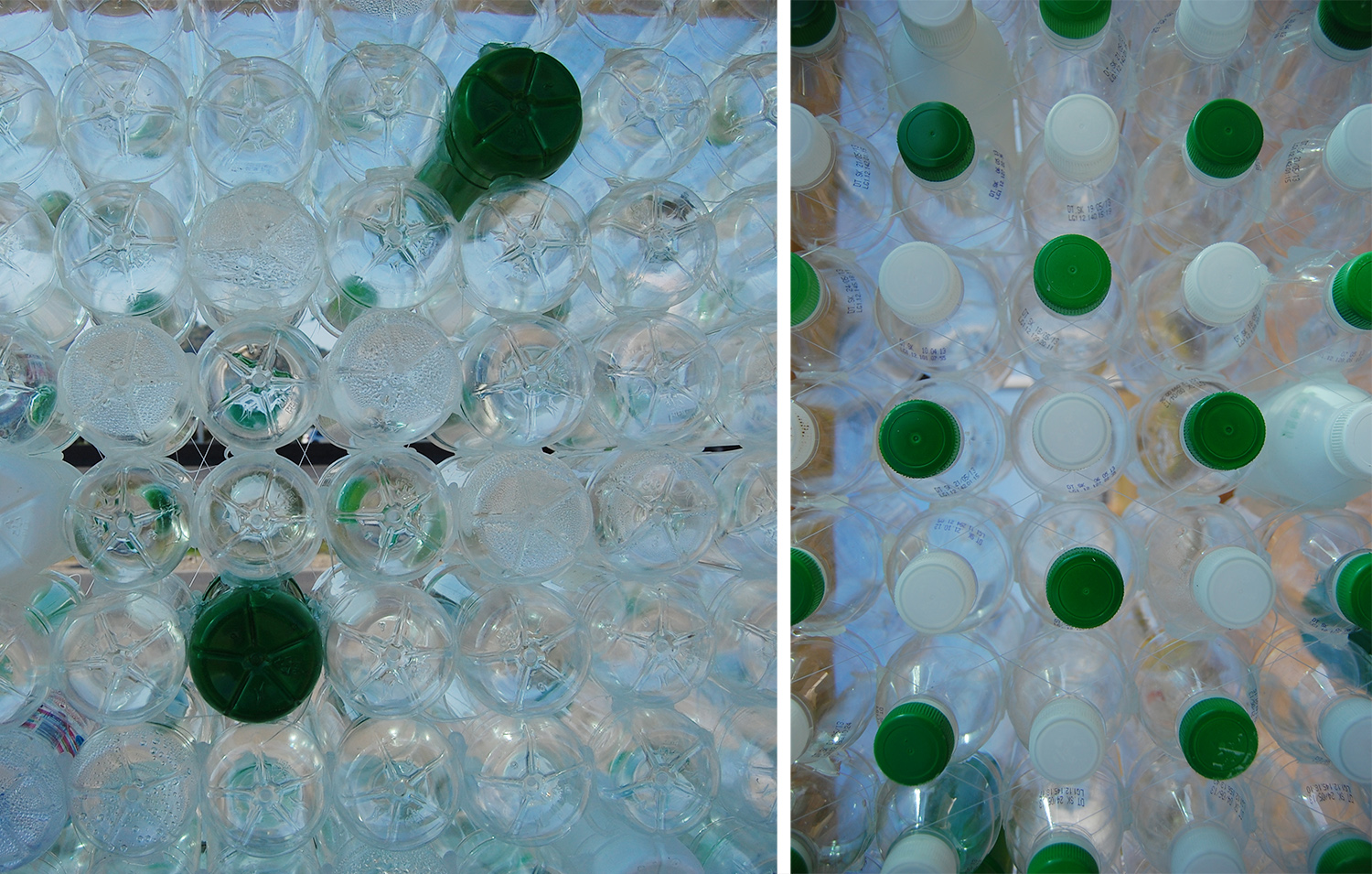 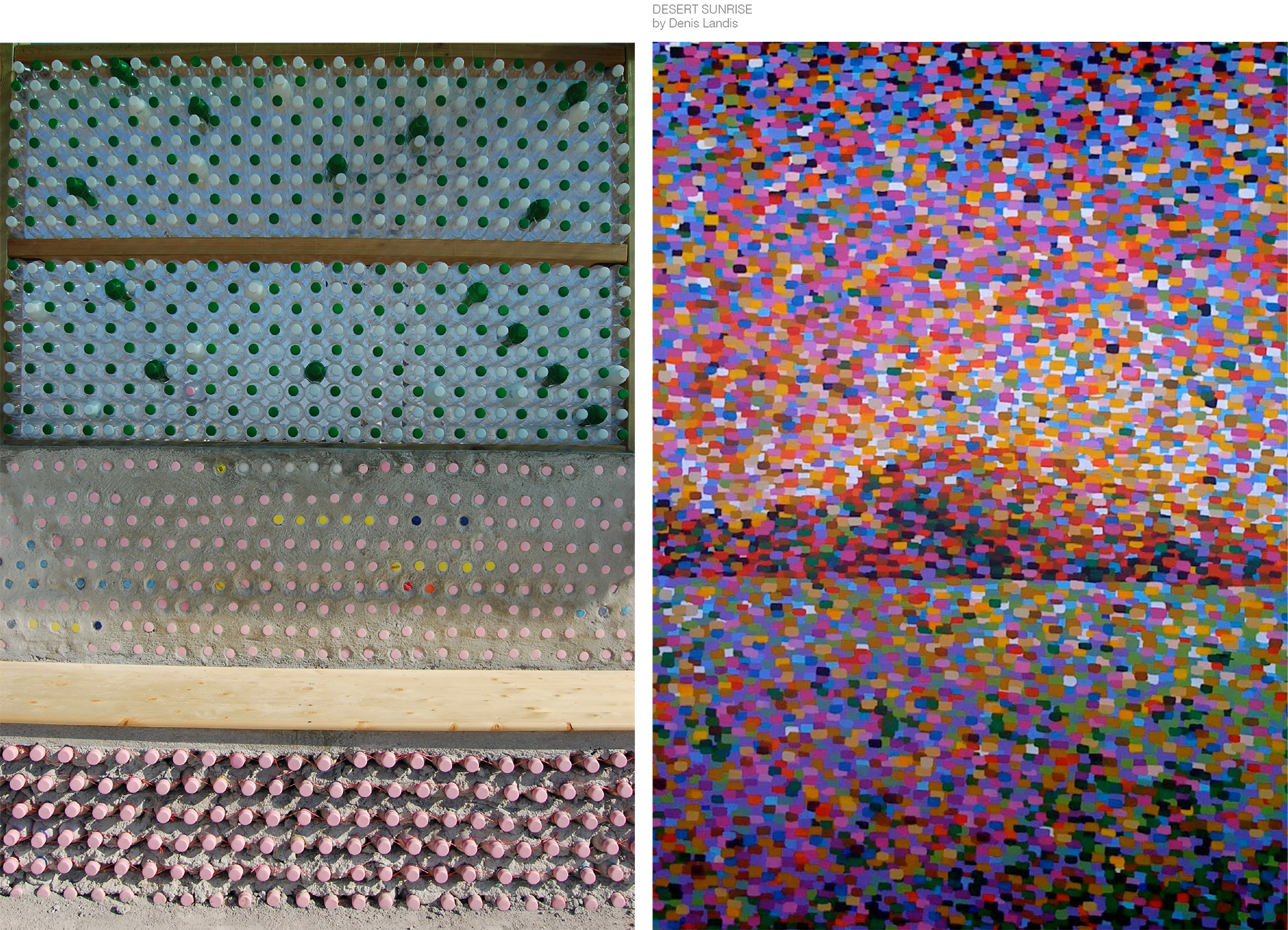